Hello Friends, As We are told that, We should not Cut Nails at Night. Have You ever thought, Why It is Said so? When we ask our Parents or our Guardians about the Reason. They used to answer that Their Parents have told them, But they don’t know the reason behind it. So let’s Clear the Doubts about it Now.

Before Discussing the Superstitious Believes About The Nail Cut at Night, Lets Discuss Why We Cut Nails?

We Cut Nails just to avoid accumulation of Dust and germs inside the Nails which can go inside our body while having food. So Cutting Nails is considered as a Healthy Habit to avoid getting ill. But our Parents and Ancestors don’t allow us to cut the nails at night. We are discussing the Practical and Logical reason for their Belief.

Contents hide
1 Practical Reasons for the Belief, We Should not cut Nails at night
2 But It has become a Superstitious Myth today

Practical Reasons for the Belief, We Should not cut Nails at night

But It has become a Superstitious Myth today

Today, We have Electricity with Brighter lights. So There is no problem in cutting nails at night. So there are no chances of Hand Cut and Bleed not even nails mixing inside our food. But Make Sure, Do it under brighter lights. But even today, Myth is still prevailing between us. We can also say that Scientific reason of past has become the Superstitious myth of today. I Hope, Your Myth must have been cleared now.
If you like the information shared, Please Do Share with your Friends and Family 🙂

This site uses Akismet to reduce spam. Learn how your comment data is processed. 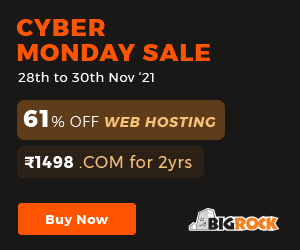